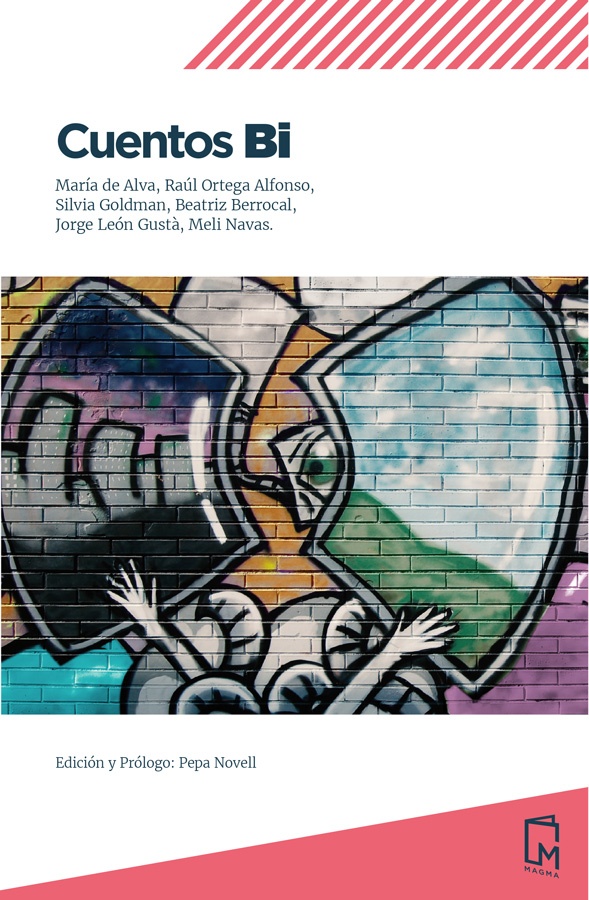 BI Stories groups six stories that explore the idea of ​​duplicity and repetition from different perspectives, expanding the "bi" beyond two so as not to have figures and to become innumerable. Some of the inhabitants of this more than binary universe are: a young woman with feline features who unfolds in her uniqueness; a bilingual publicist trained to teach a new language; a mother between two lands who is lost and finds herself in his fantasies; a reader who reads and is read at the same time; a commercial for an insurance company very sure of himself; and a lady who does not listen, and a music-loving tree as a tandem protagonist of the same story.

The characters and voices in these stories delve into the unravelling of the being and the human, to reiterate that everything dual can be multiplied in a process of (dis)assimilation.