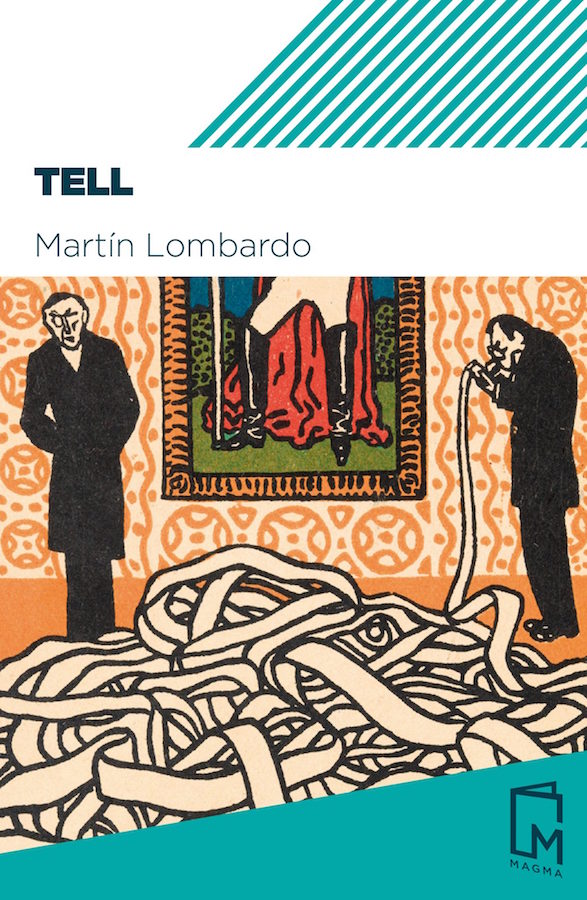 Once upon a time… the Tell universe, a universe that is presented to us in multiple intertwined dimensions, and in which the characters intersect in paths of thought and action.

In a transition between written language and visual language, the novel reconstructs the relationship between life and art, so that the action breaks down into reality and warns us that we live in it.

On the one hand, we are introduced to a 60 year-old filmmaker who revisits his life. Despite not having the last name Tell, he wonders if he is a descendant of the mythical Swiss hero, William Tell.

On the other hand, there is a young man trying to piece together an endless puzzle in which, in exchange for a fee, he finds himself aroused by his own desires.

And also, there is a mysterious feminine presence around which all stories are forged, as the origin and end of the real and the mythical.

Read, see, and dare to ask yourself: Am I a Tell?

“Martín Lombardo declares what his novel is about: the invention of a tradition, be it that of a nation, literature or family. An outstanding and very Argentinian note is that it is at best a bastard tradition (made of letters and movies) and, at worst, an absolute absence of tradition. [...] Thus, from two marginal nations or, more categorically, nonexistent, and with an apple in his hand, Lombardo attacks with the enterprise of inventing a tradition, appropriating all of them.” Hache Pavón

“The concern about the origins —true or invented, it does not matter— triggers the neurotic story of an endearing narrator, intoxicating and always willing to take his stories further. In the vein of English writers, but with the best of Puig and Levrero, Martín Lombardo gives us one of the best novels of the year.” Librújula

“Show everything without seeing anything, that is the key suggested already from the first page by Martín Lombardo’s Tell (Buenos Aires, 1978), his brand new novel, just arrived from Spain, suggesting an omniscient voice that unfolds into first, third, and subjective persons, in short, constant deconstruction that refers to the breaking apart of both the story and the narrator.” Jorge Pinedo, El cohete a la luna