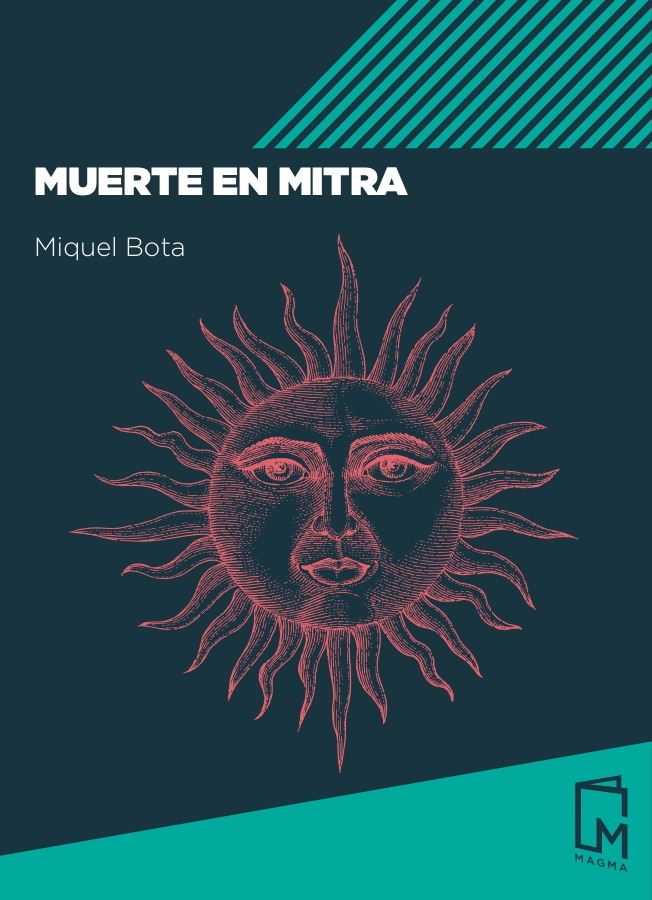 Wake up, Ramón! What are you looking for? Why?

After the partial loss of his memory, Ramón Mitra embarks on an introspective journey that takes him to a destination not imagined.

In a delirious transition between reality and possibility, revisiting specific moments of his past, the protagonist of the novel will persist in his efforts to recover the pieces of himself that are missing.

With the help of a young nurse, a philosophy student, a pharmacist reading Freud and a provincial secretary, Ramón struggles to achieve enlightenment through his personal odyssey, in which the fight against desire will be the mark of his itinerary.

Set in mid-20th century Spain, nothing will be accidental in the history of Ramón Mitra: not his name, not the tests to which he will be subjected, not the absences and presences of his journey.

“The novel accompanies any cultural project that aspires to continuity, that flees from the obsolescence of contemporary fluid subjectivity (Bauman) and that reaffirms itself as literature committed to something that goes beyond aesthetic periods or styles.” Juan Carlos Cruz Suárez, Ínsula

“Muerte en Mitra is one of the few examples I know in which a literary story becomes an example of metaliterature without thereby losing an ounce of its exclusively narrative enjoyment. This is no small achievement.” Juan Ángel Juristo, La Vanguardia