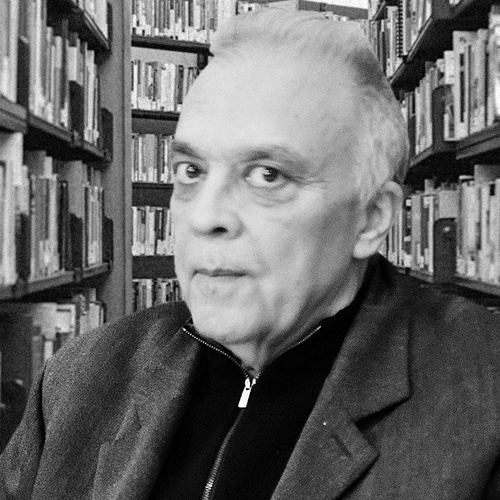 Juan Ángel has a degree in Hispanic Philology from the Universidad Complutense de Madrid.

He has worked as an editor and collaborator in the newspapers Información de Alicante, Pueblo, El País, El Independiente, El Mundo, and also for RTVE. He directed the literary magazine El Urogallo, and was editor-in-chief of El Sol.

He has published the essays Hurtless’ Intentions, An essay on Bryce Echenique and No Myrtle Neither Laurel , and the novels Behind the Sun , The Puppets’ String and Fake Life.

He is currently a literary critic at ABC and La Vanguardia.