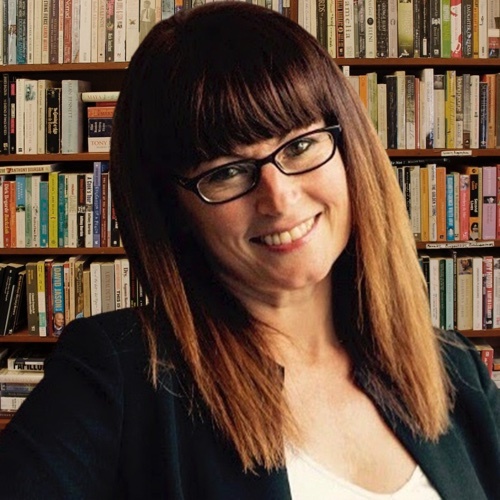 Belén has a degree in Communication Sciences from the Universidad de Navarra and a master’s degree from the School of Marketing and Business of Navarra.

She has worked as a journalist in different media both in the written press and on radio and television.

She is currently in charge of managing the content of the ‘Mundo DN’ platform, in addition to writing every week on the blog ‘Sopa de letras’ of the digital edition of Diario de Navarra and giving voice to the podcast ‘With Her Own Voice’ by DN +.

In 2007 she was the promoter of the Reading Club of this newspaper, the first reading club promoted by a newspaper in Spain.

She has worked as coordinator and co-director of the virtual literature magazine La casa de los Malfenti and, in more personal terms, she considers herself an eternal apprentice, in constant vital evolution.

Belén is the co-author of “Modo avión” (“Airplane Mode”) in @ STORIES.